Easy to Manuever with Big Power 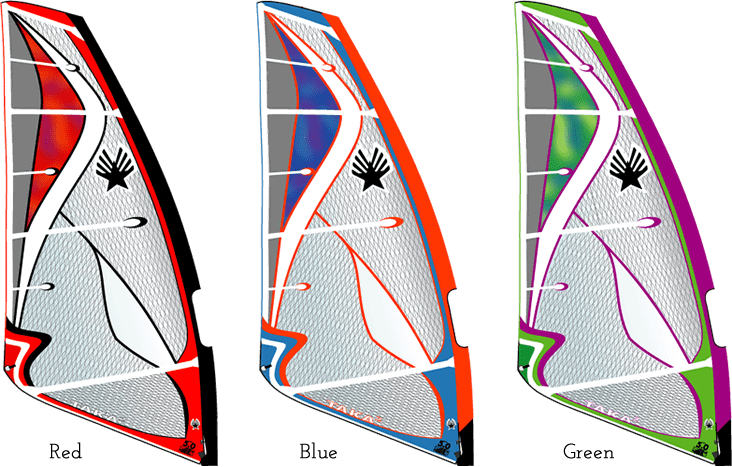 Last year, we released the Taka: a
3-batten wave sail that combined maneuverability
with stability. We loved that the Taka's
profile adjusted itself during sailing. Power
when you want it, and none when you
don't--like in the middle of a gybe or
cut-back. But we wanted to make an even
more stable sail, especially in high wind. To
do so, we re-shaped the foil and added an
extra stabilizer batten above the boom.

This makes the Taka2 better in three areas:

"I want a sail that is full and powerful in a straight line but also flat and neutral during tricks, waverides, and transitions. The TAKA2 gives me the maneuverability I need without losing stability. I love the TAKA2." - Ezzy Team Rider - Graham Ezzy 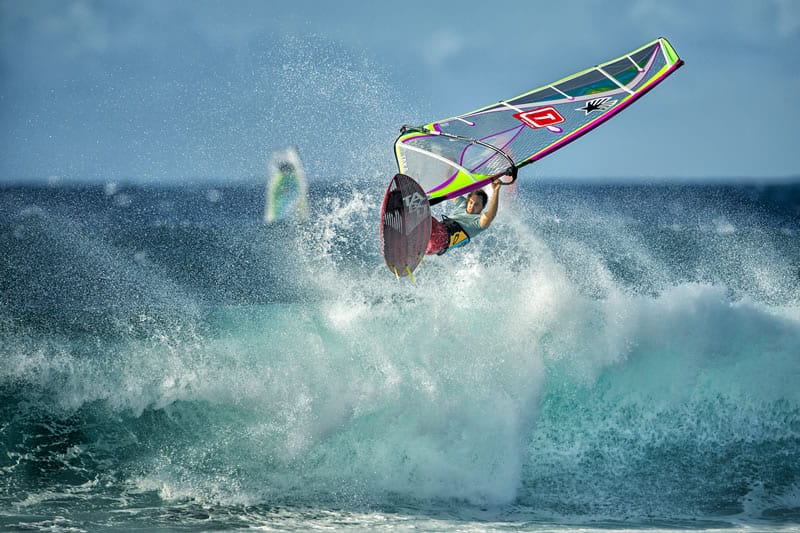 Graham Ezzy on the Taka2 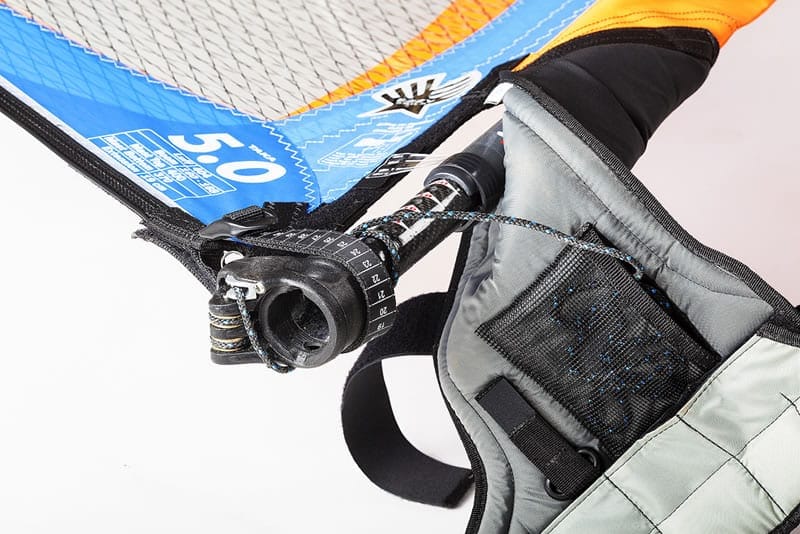 A portion of every sail we sell goes to help schools in Sri Lanka.
Click on the image to read more about the Ezzy Foundation! How To Choose The Perfect Mast Combination For Your Quiver:

**We recommend using the 1st choice Ezzy Masts top and bottom with all Elite sails whenever possible for uncompromised performance. 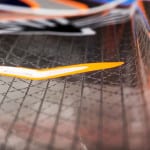 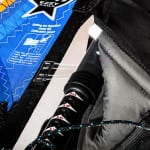 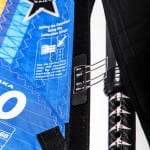 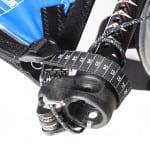 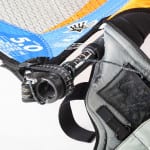 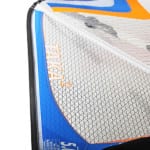 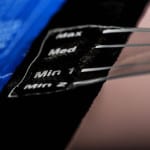 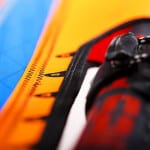 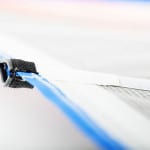 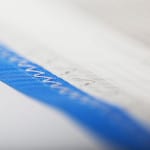 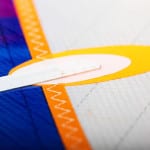 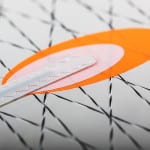 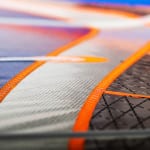 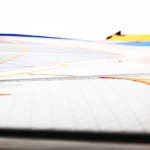 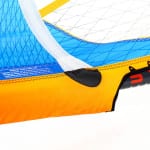 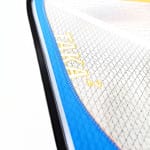 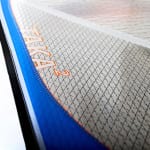 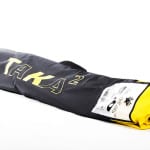 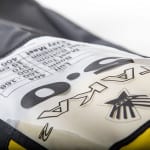